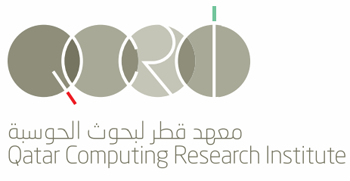 In our connected world, information about natural disasters and other emergencies often appears on social media faster than on traditional channels. But gleaning useful knowledge from this flood of tweets and status updates is tough. We need better methods to find the needles in this haystack of unstructured text.

Our 2014 experimental project aimed to answer a difficult question: how well can social media be used to detect the damage wrought by natural disasters?

We correlated tweets about infrastructure damage or human casualties during Hurricane Sandy (and other recent disasters) with hard data about where and when destruction actually took place. The goal was to explore to what extent social media might allow earlier and cheaper damage assessment, and faster and better targeted disaster response.

This work was part of the Qatar Computing Research Institute’s Artificial Intelligence for Disaster Response project, which helped the United Nations, the Red Cross, and other emergency responders glean actionable information from social media. We collaborated with the QCRI Social Innovation initiative, whose mission is to tackle large-scale computing challenges that have positive social impact in the Gulf region and beyond. 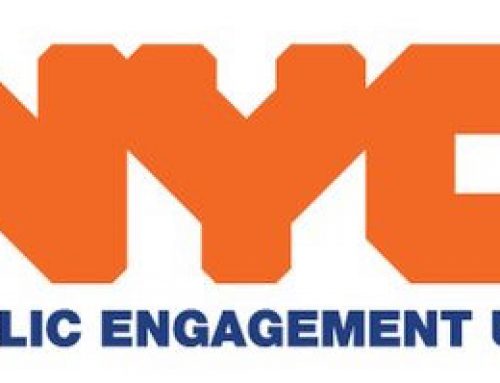 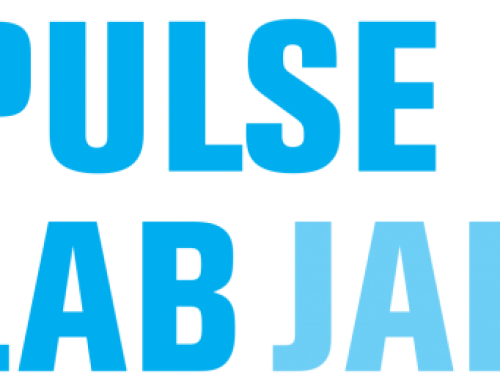 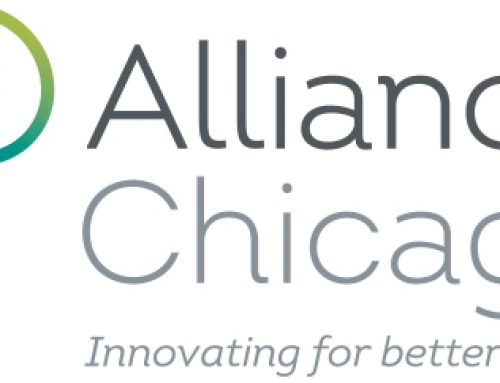