During the first open enrollment period under the new Affordable Care Act (ACA), over 8 million people obtained health insurance. But as of 2014, an estimated 13.4% of Americans remained uninsured, including over 1 million residents of Illinois. Enroll America is a nonprofit organization focused on maximizing the number of Americans who are enrolled in and retain health coverage. Get Covered Illinois is the official health marketplace for Illinois and is the federal partner responsible for leading all ACA education, outreach and enrollment efforts statewide. In its first year, Get Covered Illinois and its over 200 statewide grant funded partners enrolled over half a million Illinoisans in the Health Marketplace and ACA Expanded Medicaid program.

The two organizations are working together to help identify and engage Illinois’ uninsured population. Using the databases of both of these groups, in 2014 our DSSG team constructed models of the best channels of communication and key messaging to reach the different subpopulations of the uninsured in Illinois and other states. These models will help inform their collective outreach strategies and support their continued efforts under the ACA to bring health coverage to all Americans.

You can read more about this project here. 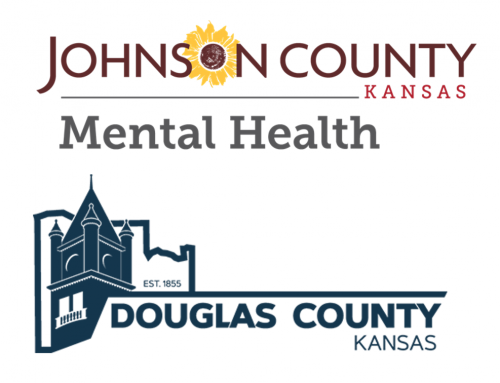 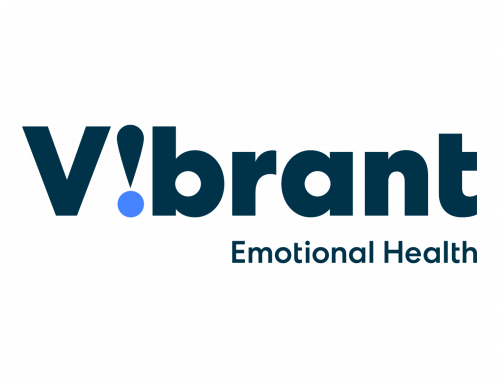 Increasing the Efficiency of Creating meta-reviews in Biomedical Research 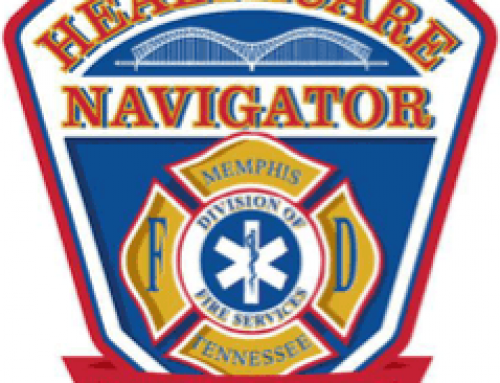