An Ethical Checklist for Data Science

As data scientists, we often get lost in the techniques and methods of our trade. In doing so, we can forget to ask important questions: who will be affected by our work? How we are ensuring that by doing ‘good’ for one group, we are not inadvertently harming another?

Ethical controversies have dominated recent data science headlines (think Facebook’s emotion manipulation studies, or the NSA surveillance program). Even though these ethical issues are in the news, we often don’t give enough attention to them when they’re in our own work.

At DSSG, some of our most interesting discussions this past summer centered on the ethical dimensions that underpin the work of data scientists. What emerged from these discussions were a number of key questions that data scientists should ask as they pursue their projects. I’ve summarized these below with the hope that you consider them in your next project. 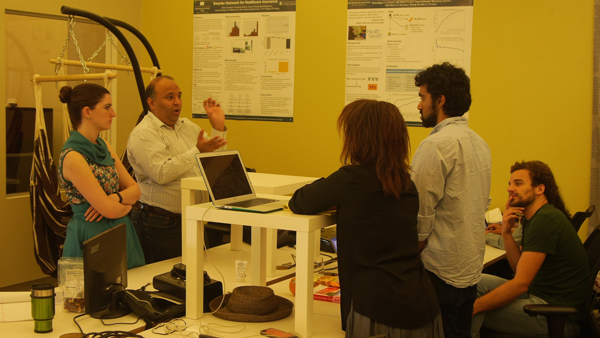 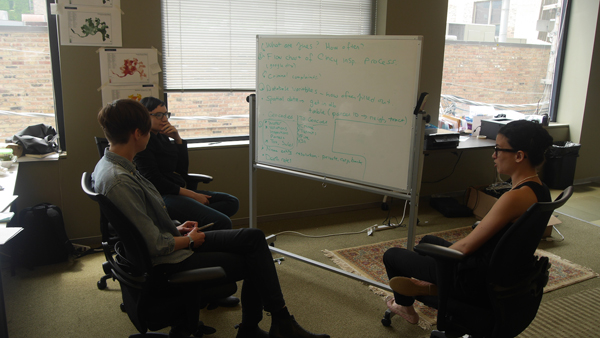 Ethical considerations often get kicked to the sidelines in data science projects. However, if they are not properly incorporated at every stage, it’s possible that the project is not implemented or, even worse, implemented with adverse consequences. By considering some of the questions above, we can improve our chances at delivering projects with truly positive social impact.