Battling Blight in The Bluff City

To most people, Memphis, Tennessee evokes images of Elvis, Beale Street, and BBQ. But like many American cities, Memphis also faces a legacy of urban planning dominated by suburban growth and automobile transportation. Since 1970, the City of Memphis’s population has grown by 4 percent while the geographic area has increased by 55 percent, leaving the city with a hollowing core and sprawling population. A recent report about the city declared, “Memphis literally does not have the financial resources to continue with this pattern of growth.”

This summer, my DSSG team will work with the Mayor’s Innovation Delivery Team (MIDT) in Memphis to help them use data to make policy and investment decisions and spur economic development.

For the first few weeks of the summer, my teammates and I explored demographic and property assessment data and researched Memphis’s development since 1950. One of my main concerns for the project was that we would be merely “numbers people,” advising Memphis without any true knowledge of the city. So we were very excited that our partners in Memphis invited us to travel from Chicago for a two-day visit, where would meet many of the talented people working on new solutions for the city’s challenges. 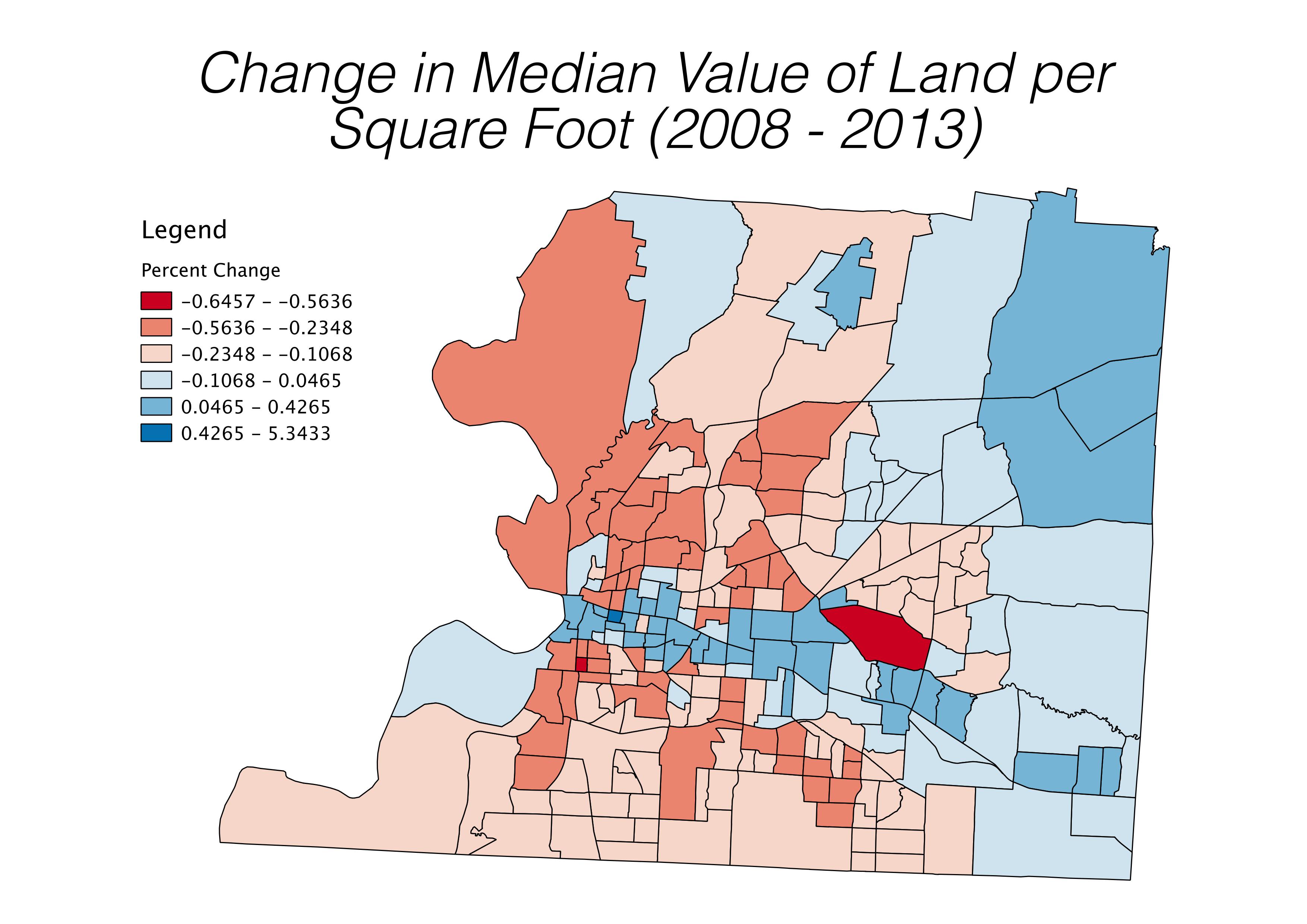 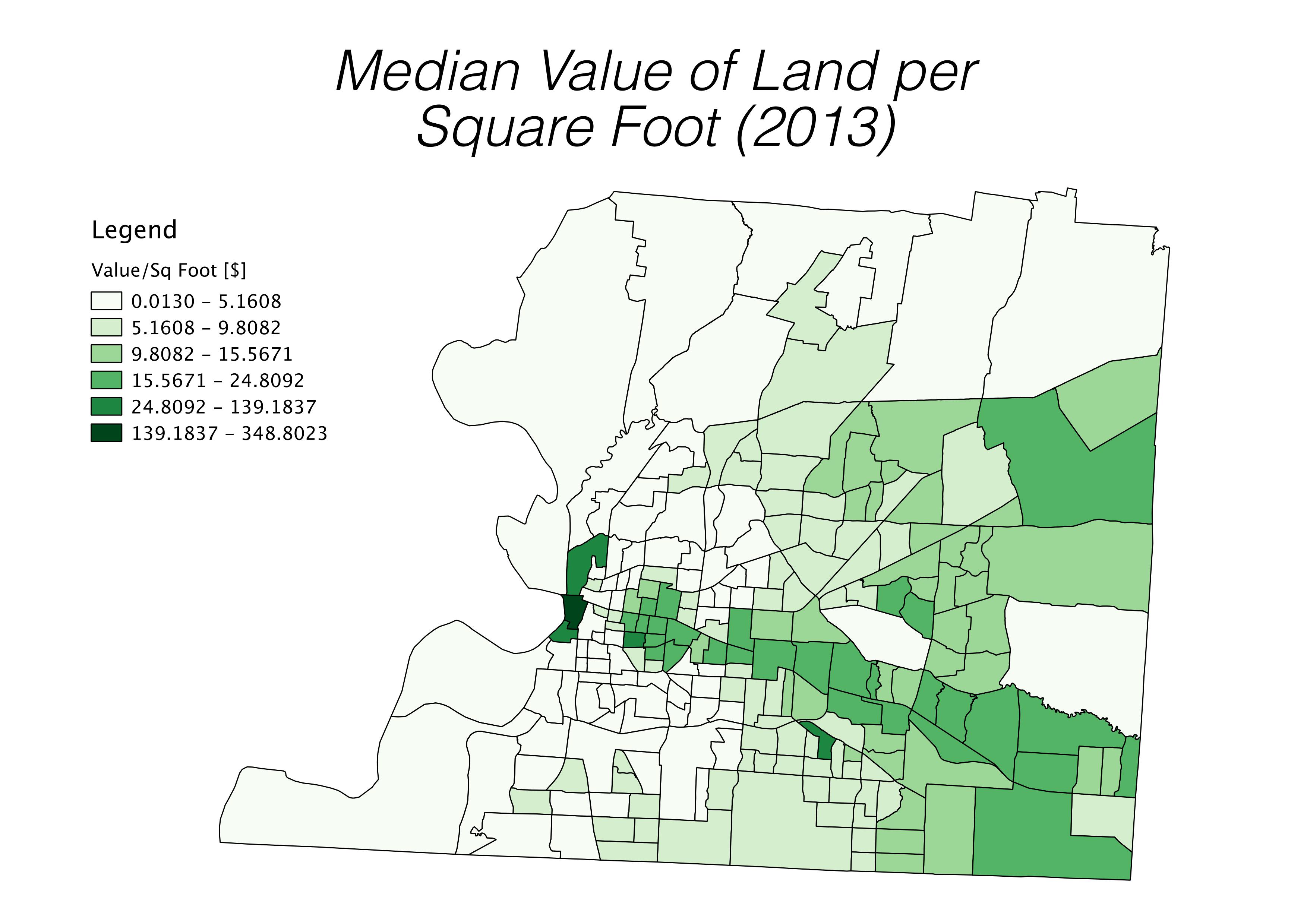 While I am eager to help inform urban planning through data science, I also recognize that there are other valuable components to my analysis. Technical wizardry is often not impactful if you don’t understand the people and problems behind it. So spending some time in Memphis would provide context about the city’s issues so we can better evaluate how they affect the people of Memphis.

Upon our arrival, we were immediately greeted in true Memphis fashion by a delicious barbecue lunch of ribs and jerk chicken. After our first taste of the South, we began discussing the project with Tommy Pacello, George Lord, and Abby Miller, all Project Managers for the MIDT. As they provided a brief history of Memphis, Tommy starkly described the city’s growth over the past half-century: “We were aggressively annexing to hide the fact that we were shrinking.” Memphis quickly sprawled outward and was unable to provide sufficient services for its citizens within a balanced budget. 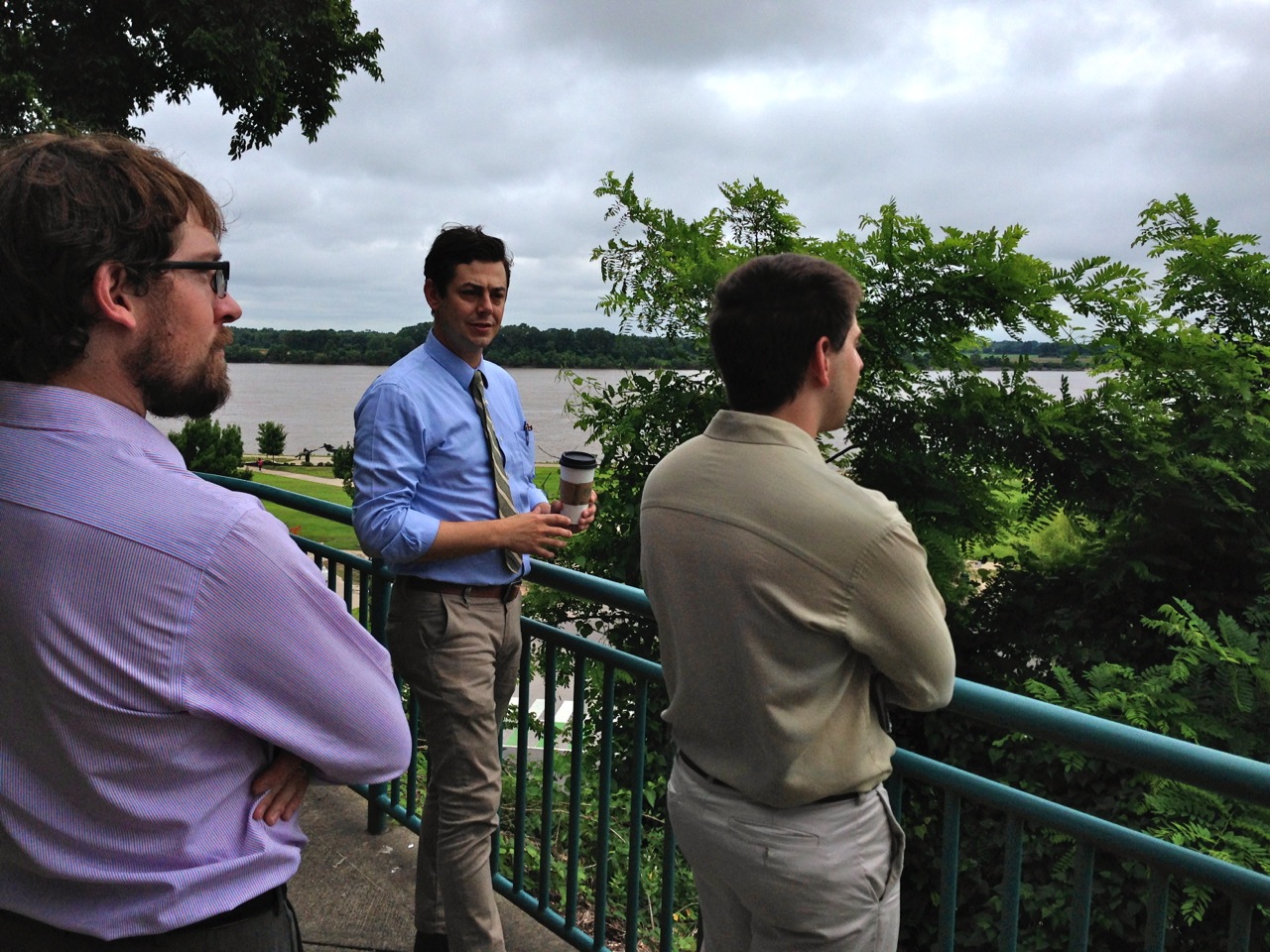 [Tommy Pacello from the Mayor’s Innovation Delivery Team showing us Memphis’s development around the Mississippi River.]

Taking a short walk in the afternoon, I got to see the two sides of Memphis up close. The main streets were vibrant with shops, restaurants, and other attractions, but I could see vacant and abandoned properties just a block away. These are some of the most important and fascinating areas in the city. Given their proximity to downtown, they have the potential to burst to life or to drag down the neighborhood. What happens to these areas in the coming years will have a major impact on the complexion of Memphis’s downtown. 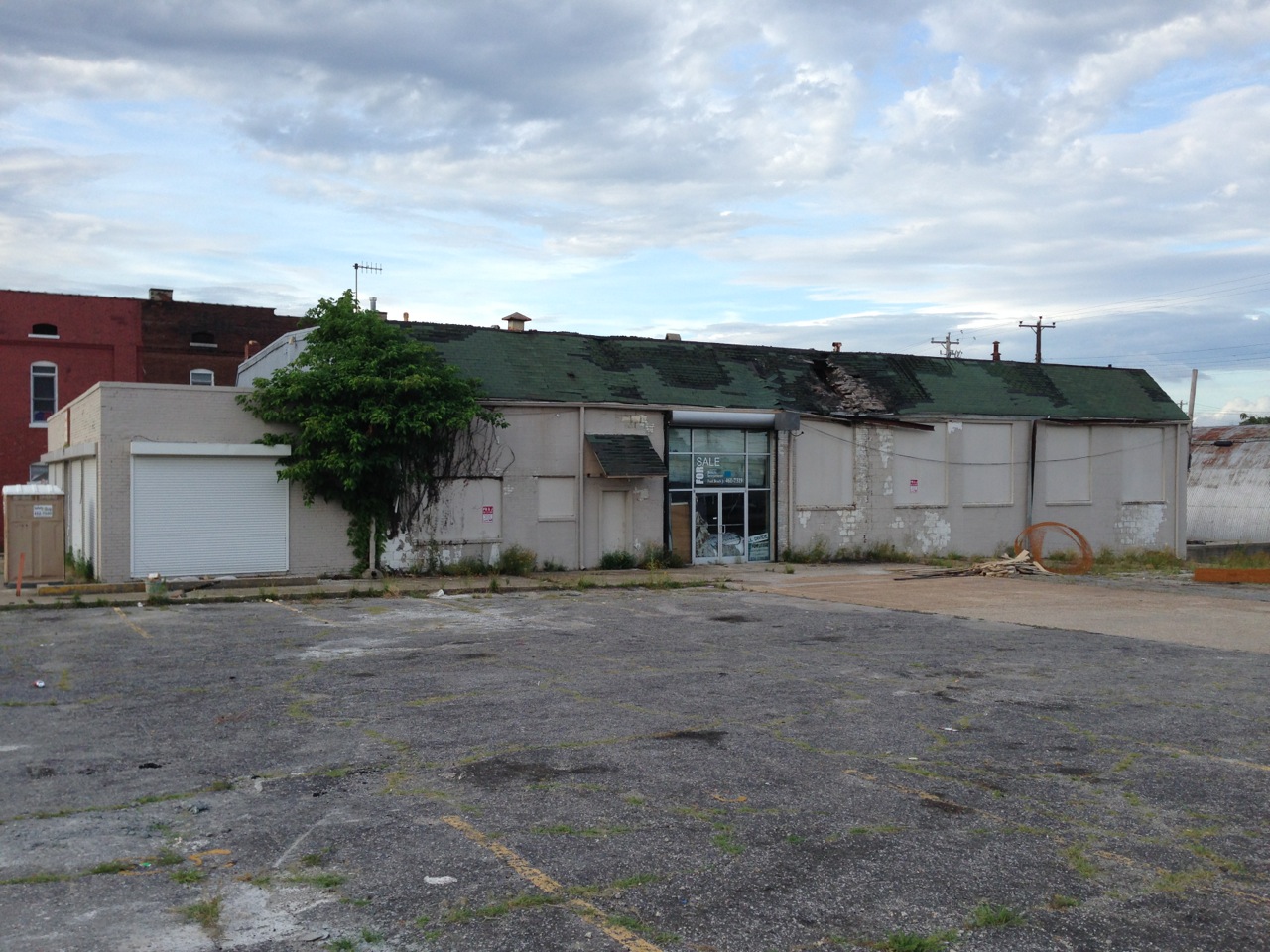 [A vacant building in downtown Memphis.]

Our second day of meetings began at the Real Time Crime Center, a data collection and analysis unit for the Memphis Police Department. Using predictive analytics and data aggregation, the RTCC has helped Memphis reduce serious crime by 30% between 2005 and 2011. The main room contained dozens of analysts, computers, and televisions, all used to track events around the city. “This is what you want every police department to look like,” remarked one team member in awe. It was clear that data, when used well by city governments, could significantly impact many people’s lives. It inspired all of us to do the same with our work. 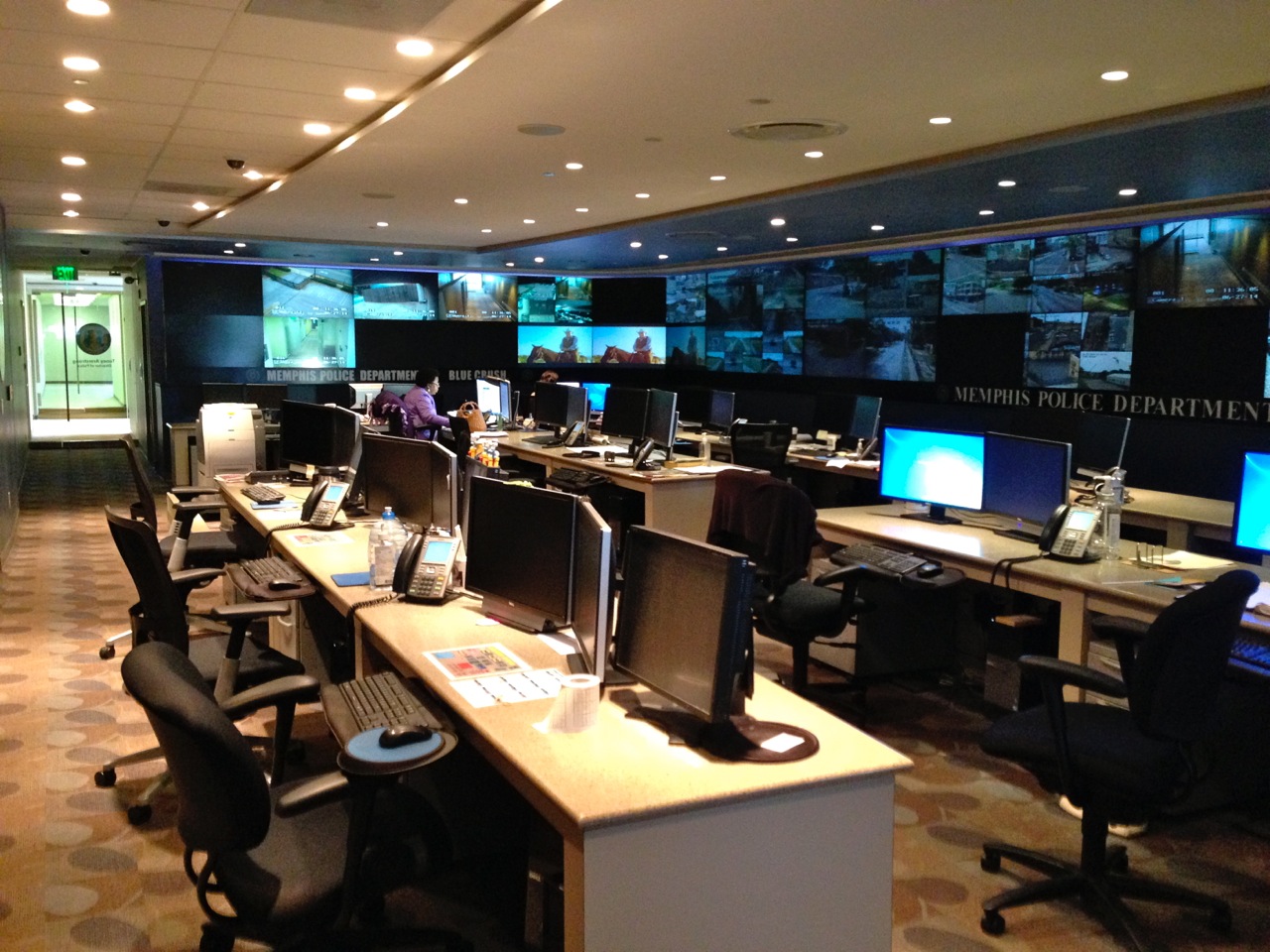 [Inside the Real Time Crime Center in Memphis.]

We then drove over to the Binghamton Development Corporation to meet with Memphis’ Blight Task Force, a coalition of individuals from across City Hall and local non-profit organizations that works to remediate blighted and vacant properties. Our mentor, Tom Plagge, gave a short presentation describing our work and goals for the summer. The group provided many suggestions and offered to share their datasets. We also got to hear about the city’s other efforts to curb blight, in particular an iPhone app that keeps track of run-down properties. These presentations encouraged me that, although blight was a significant issue in Memphis, there were many people dedicated to fighting it. 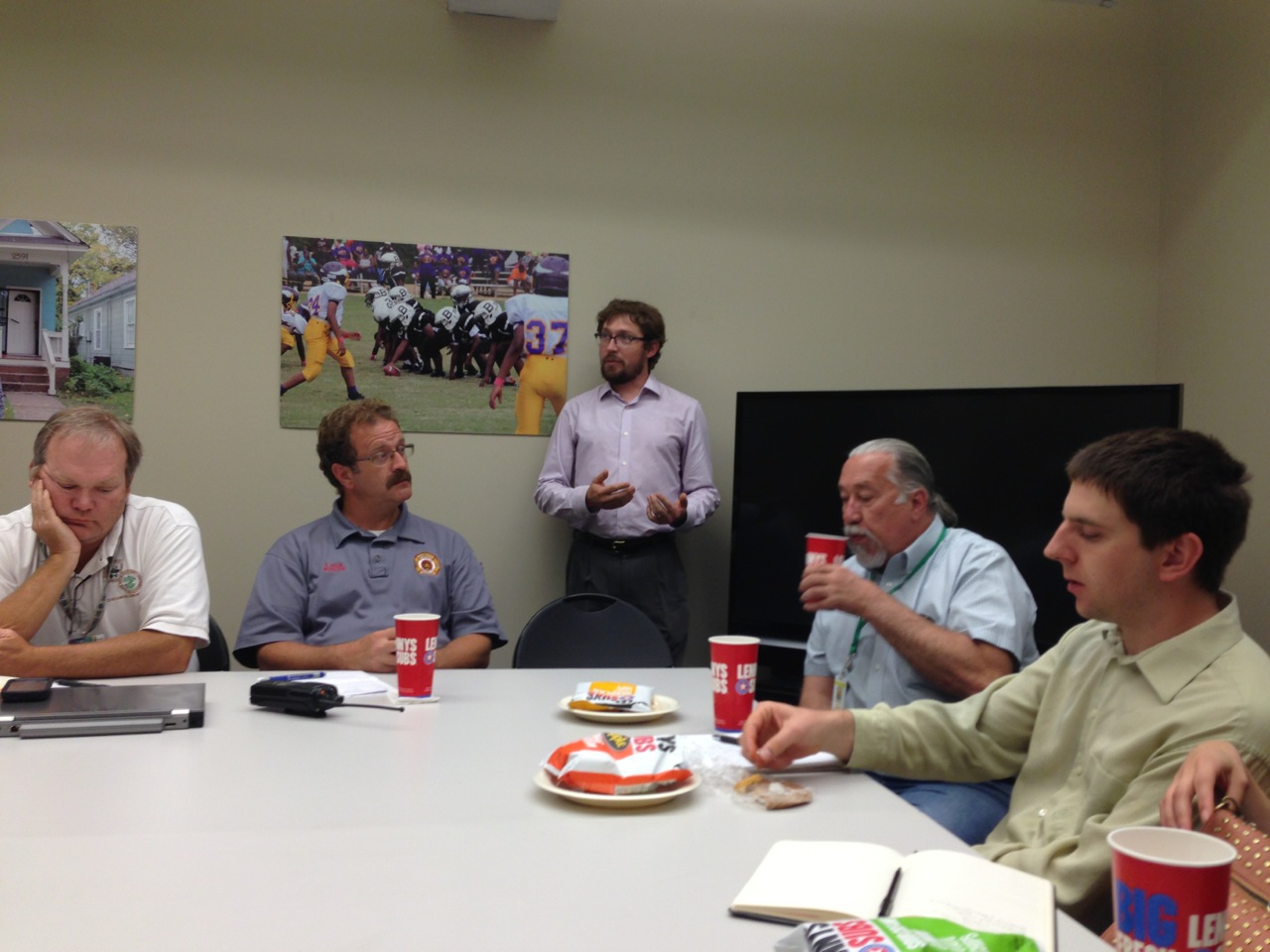 Then came the hardest part of the trip: we had to translate our new ideas and energy into a cohesive project plan. We all reconvened at the MIDT offices to discuss our next steps. Along with the data available to us, we also had to consider the desired outcome of our work. How should we, and Memphis, define success—by increased tax revenues or community wellbeing? A city should not think only in terms of finances, like a corporation might. Furthermore, what policy levers could the MIDT and their partners realistically pull to affect change? After an hour of discussion, we decided to let everyone think things over during the weekend. 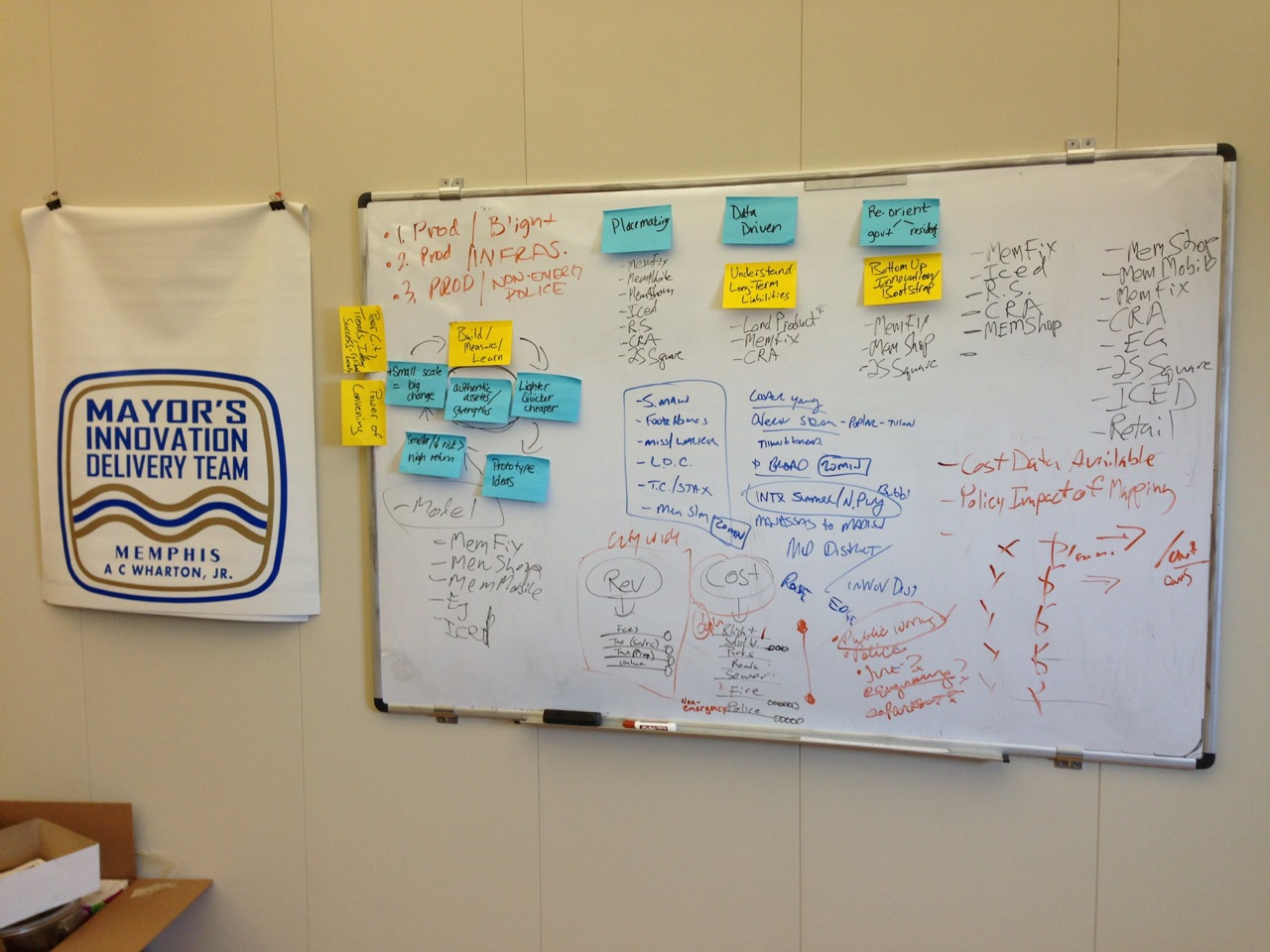 [Brainstorming session at the MIDT Office.]

I was most excited to focus on blight in Memphis. Firstly, it is clearly a large issue for the city. Everywhere we walked there were indicators of urban decay; even the most dynamic streets were only a block or two from strings of vacant properties.

Furthermore, our meetings convinced me that Memphis has a large group of activists and officials who would be eager to act on our analyses. Since any change in policy will require support from many stakeholders in Memphis, it is important to work on a project that can realistically have an impact within the city politics. I would hate to spend the next two months analyzing data, only for it to be ignored by the relevant individuals in Memphis.

Finally, I felt that blight was an area where we could effectively combine our data science and policy skills to have a unique impact. The city struggles to keep track of its many blighted properties. An analytic tool to help Memphis target critical properties and predict future blight could help Memphis balance its budget while encouraging economic and community development.

Having visited Memphis and completed five weeks of the fellowship, it is now time to generate some results. My team is diving into the new data we have received from the people we met in Memphis. Our primary goal is to study blight, and we will also look at police expenditures and land productivity. Hopefully our ideas from the first month will carry over into insights in the second.